Only in returning to me and resting in me will you be saved. In quietness and confidence is your strength. 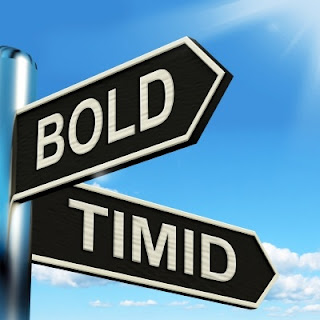 Think about it for a minute. Many shy away from being confident because they view it as arrogance, while they see humility as being weak, a doormat. But when you put the two together, what do you have?

The character of Jesus.

Jesus humbled Himself, gave up His heavenly privileges, and left His deity behind to come to earth as a human. To walk among us as a servant. To live a selfless life of obedience.

Yet Jesus walked in complete confidence, knowing who He was and that He was sent to do the will of the Father. He never doubted or second-guessed His mission and never allowed Himself to be ruled by His flesh or sidetracked by His emotions.

Can we do the same? Absolutely. The Bible tells us to humble ourselves. To offer ourselves as living sacrifices. To not think more highly of ourselves than we should. To put others first. To deny ourselves and follow Him.

But we’re also called to approach God’s throne with confident assurance. To be bold and strong. To put on His armor so we can stand against the attacks of the Enemy. To walk in the power of His might. To be overcomers.

The Bible says, in quietness and confidence is your strength.

Jesus displayed both confidence and humility, and we are called to do the same. via @Andrea Merrell (Click to tweet.) 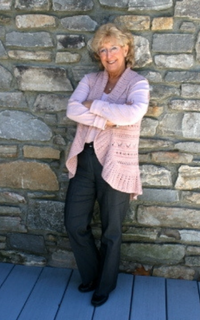 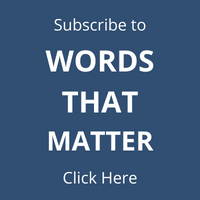 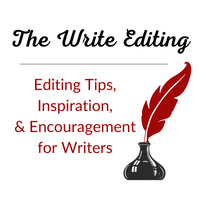 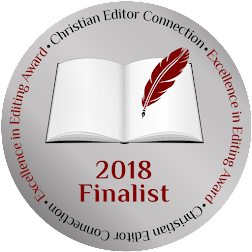 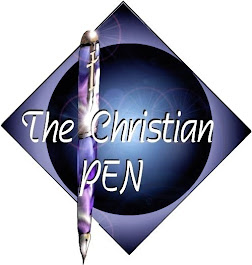 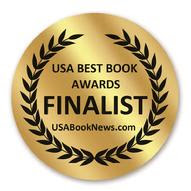 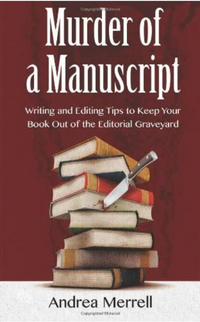 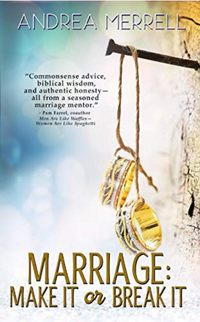 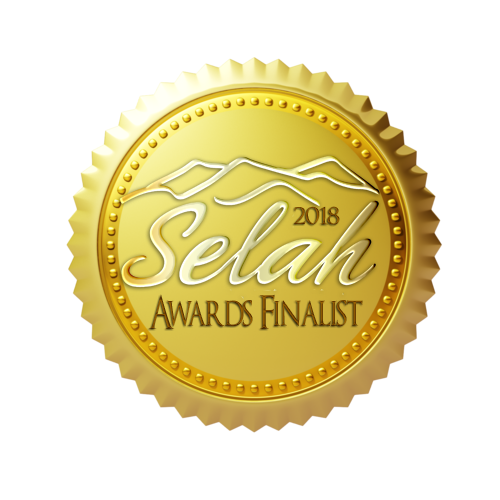 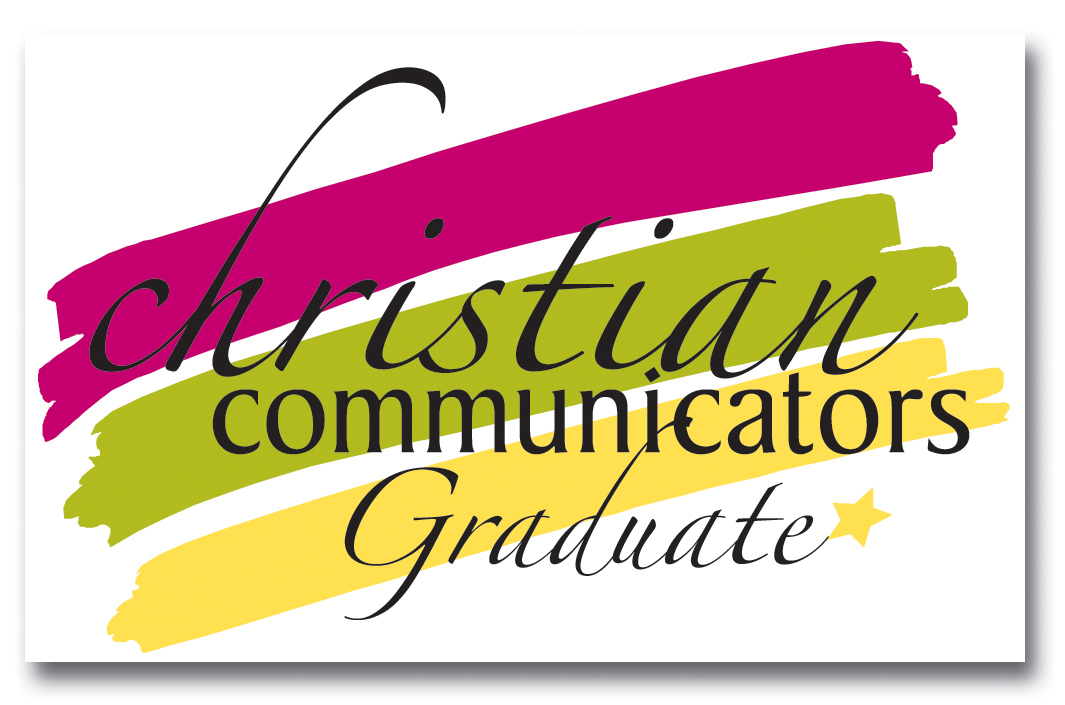